Shopping Cart
Your Cart is Empty
Quantity:
Subtotal
Taxes
Shipping
Total
There was an error with PayPalClick here to try again

Thank you for your business!You should be receiving an order confirmation from Paypal shortly.Exit Shopping Cart

The happy event was a Nichiren Daishonin (SGI) Buddhist ceremony.

Alice is a tenured full professor of art education at The State University of New York (SUNY) at New Paltz. She is the author of "Art and Disability -the Social and Political Struggles Facing Education" published by Palgrave Macmillan(2009). The book sold out its first printing in a month and is in second printing. As of August 2011 Alice's book can be purchased in paperback.

Barry's son Daniel was the Best man who walked down the aisle with Alice, his new step mom.

Daniel (now 24), has completed graduate school and is the author of "Living with Mom" a story about a young college student and his psychological struggles with attending college while his mother was dying of cancer. Now completing his second book, Daniel has also worked as assistant producer of the video movie A Brief Conversation With Albert Einstein and is the author of the proposed IMAX 3-D video script, UP of A- How Gravity Actually Works.

Nichiren Buddhism is a naturalistic religion and philosophy based upon individual human revolution involving self improvement and the propagation of world peace. 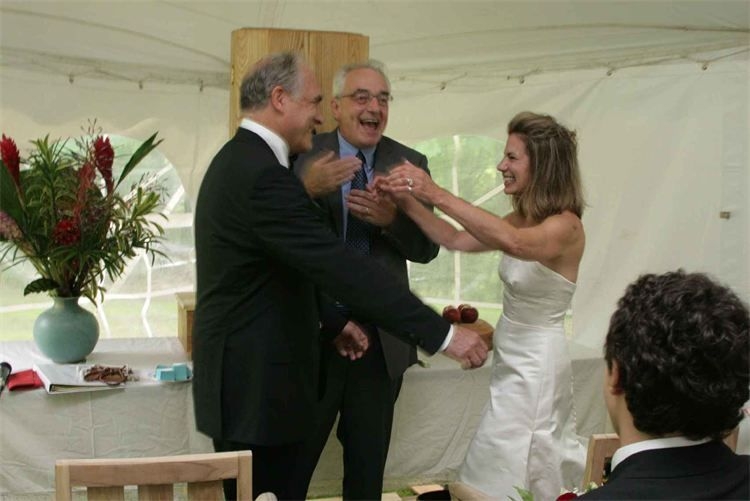 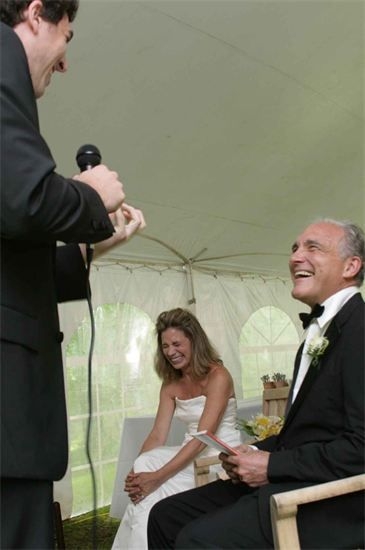 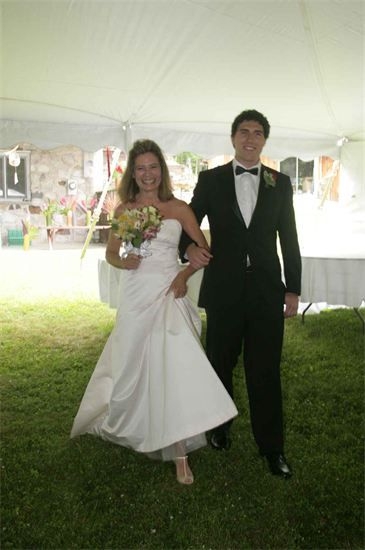 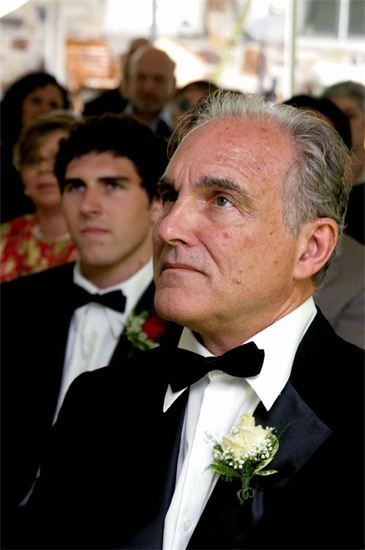 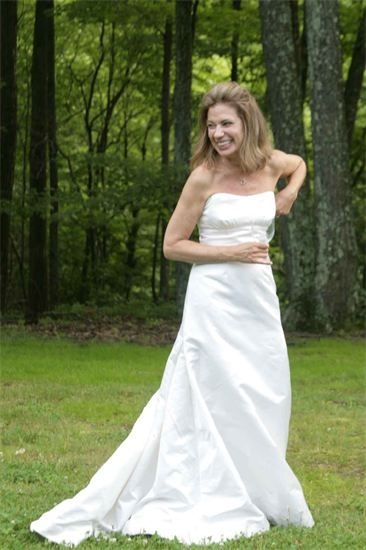